Disagreement between neighbours can be one of the most emotionally driven conflicts, and can often escalate very quickly. Sometimes what can seem like a small issue can explode into something much larger. According to Vancouver attorney Christopher Bettencourt:

The issues are frequently very difficult to resolve because each party involved in it are dealing with their own personal home, and there is always a lot of emotional attachment to that.

Here is what you need to know if you are dealing with bad neighbours. 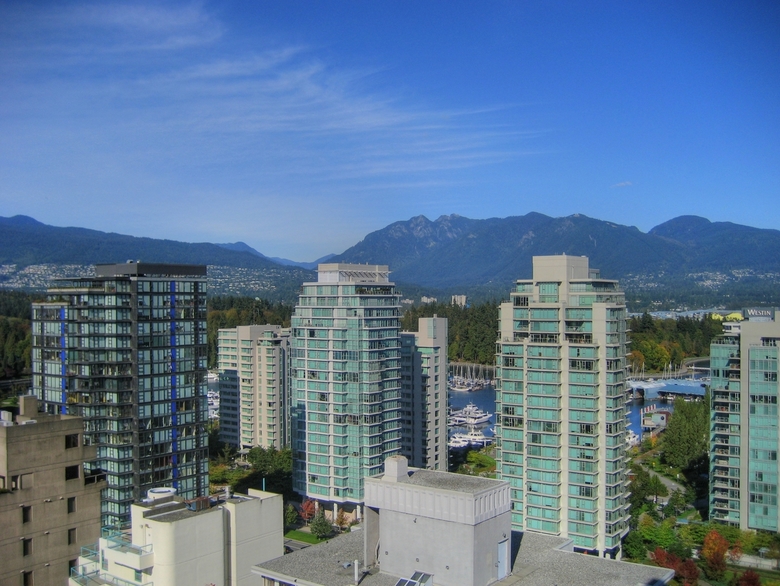 Due to Vancouver’s hilly geography, one of the biggest problems between neighbours can be slopes.

"The premise is that you owe your neighbour a duty of support if you are an up slope person," attorney Grant Haddock said. "You will see it often in upper North Van or West Van for sure." 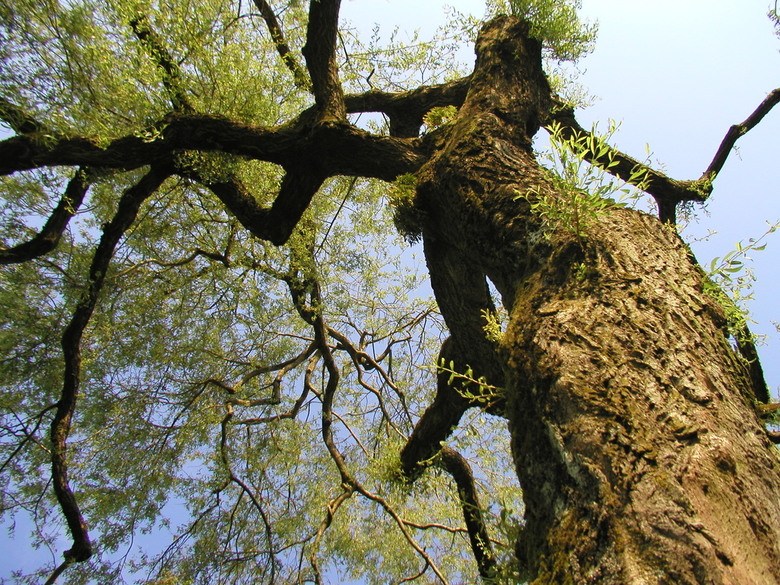 A Vancouver tree by Bill Stilwell

Trees also seem to be a problem between property owners. Bettencourt says that Vancouverites place a high value on trees. The problems seem to arise between neighbours when roots grow over or under a property or when the branches are hanging over one side.

According to Haddock, people often take matter into their own hands.

Once in a while you will see people, mostly for views, perhaps go over their property line and start cutting their neighbours tree while they are away or something like that. 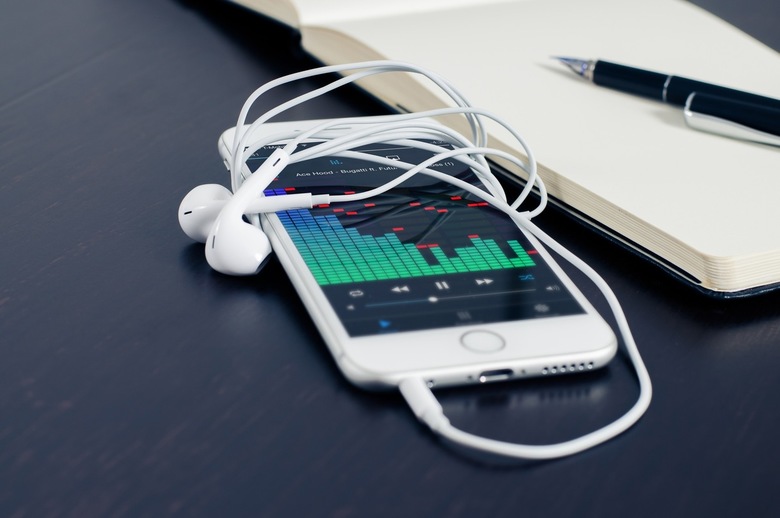 While noise has also been a common complaint, it usually falls under the umbrella of nuisance. Haddock explained that nuisance was considered letting something annoying escape from your property onto someone else’s property.

According to the City of Vancouver regulations, construction is not permitted after 8 p.m. Monday to Saturday, and not at all on Sunday. Also, the use of leaf blowers has been prohibited in the city’s west end. In all other areas the machines can only be used between 8 a.m. and 6 p.m. for weekdays and 9 a.m. to 5 p.m. on Saturday.

Haddock added that nuisance complaints could even include cooking odours.

Cooking odours can be a problem. Especially with all the diverse people living in Vancouver and the diverse ethnic backgrounds and some of them have got some cooking that people don’t like. For instance, Scottish [food] like Haggis. Some of the smells that can come from cooking can cause people to submit nuisance claims. One time I saw the person creating the cooking smells launch a human rights compliant saying, ‘I am being discriminated against because of my place of origin.’

He said these types of issues often occur in stratas, which is property that shares some common areas, such as a laundry room or foyer, but each unit is individually owned. These types of housing can include apartments, condos or even family homes that have been divided into separate units. A strata corporation governs them. 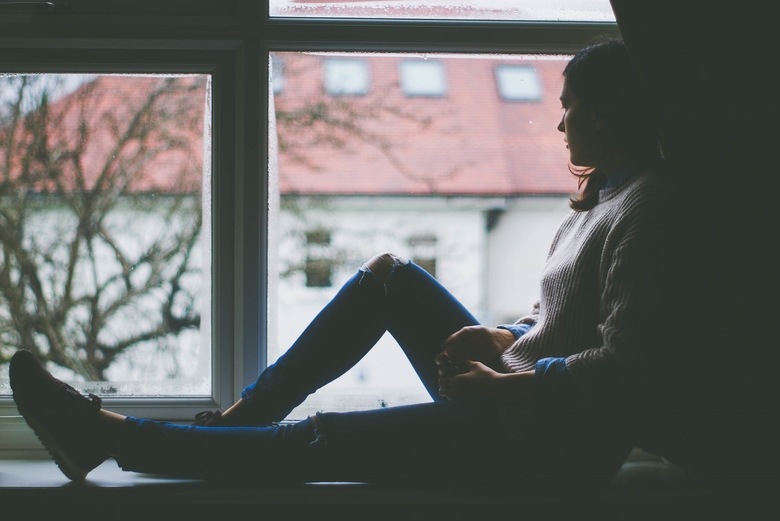 There are three levels of laws that may cover different issues between neighbours. The first is the Criminal Code, which would be called into play if your neighbour was doing something police may deem as criminal behaviour (think drug house).

Then there is provincial law, which includes the Residential Tenancy Act, the Strata Property Act and even the Human Rights Code.

More often then not, neighbour disputes will involve the third level of law, which is bylaws.

The City of Vancouver has extensive laws that help govern neighbourly behaviour. Strata councils have also been required to have their own bylaws regarding the property.

If you live in a strata your first step would be looking at the strata bylaws and seeing if the neighbour is infringing on those bylaws and then you can go ahead and make a complaint to the strata, 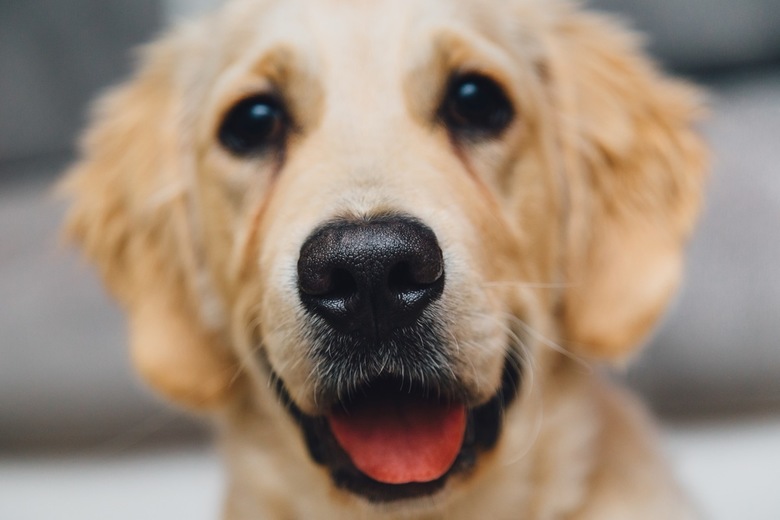 According to the Vancouver bylaw regarding noise:

No person shall make or cause, or permit to be made or caused, any noise or sound in a street, park or similar public place which disturbs or tends to disturb unreasonably the quiet, peace, rest, enjoyment, comfort or convenience of persons in the neighbourhood or vicinity.

Haddock said these disputes could often escalate quickly, having one party calling in the police.

"The police never really want to get too involved. They will come but they will say, ‘Well, if there is nothing criminal about what you are doing...’ Unless you reach a certain decibel level I suppose. It is more civil or perhaps it is municipal if they are breaching certain bylaws.

He said that he had heard about but was never involved in situations where neighbours sue each other over noise.

The City has its own webpage to advise residents who to contact with their noise complaints.

Vancouver.24hrs.ca section ‘Ask Amy’ has recently received a noise complaint inquiry from a couple whose neighbour likes to get their yard work done before 8 a.m. on the weekends. This would include the use of a leaf blower and a lawn mower. The advise they received was a series of steps everyone of us should take when dealing with a bad neighbour: 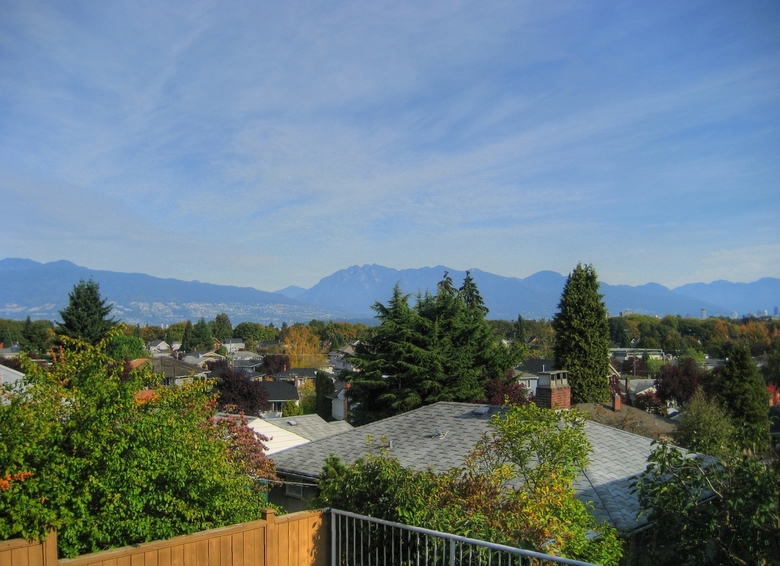 West Side View by Kyle Pearce

How Often Do Lawyers Get Involved?

Haddock and Bettencourt both agreed that while lawyers could be a good call, most people don’t want to invest the time or money to follow through with a court case over the issue.

"Know your rights early, just don’t assume you can do something," Haddock said.

Lawyers might be helpful to tell you, first of all, if you are going in the right direction because you might think that ‘I have every right to cut down this tree.’ And you don’t. And you might make a huge mistake by making an enemy of your neighbour and doing something you shouldn’t do because you didn’t seek out some legal advice in the beginning.

"If you had, it might have been money well spent because you might realize, ‘Oh, gosh, I can’t do anything about it.’ Therefore you will have not gone down this road and your neighbour remains your friend. If you don’t then you might even end up spending a whole lot more money later on trying to get yourself out of this mess that you got yourself into."

He said the majority of complaints he hears get resolved with no legal action.

"I usually walk them through a solution of some sort. Sometimes it can’t be resolved - then you are looking at some sort of legal action or demand letters. They rarely go to court. Court is so expensive these days it is just really good practice for landlords and strata councils to try and avoid legal action."

Haddock added that it might be helpful to seek out third party dispute resolution, which would cost a fee but would offer both parties a neutral person to help work through their differences. Bettencourt advised that the best outcome was the issue being resolved between the parties. 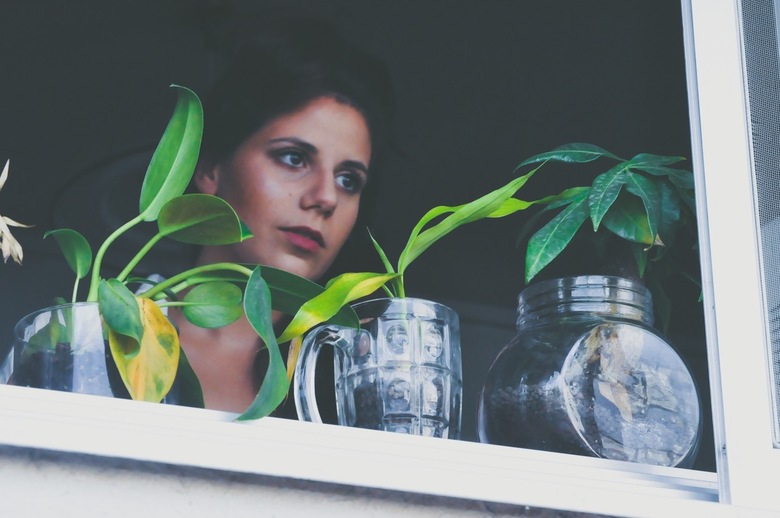 While neither lawyer could confirm whether neighbours conflict more in condos or in houses, there has been a new tribunal set up strictly to hear disputes involving strata property, called the Civil Resolution Tribunal (CRT). They have just started to accept disputes as of July.

"Until the CRT began accepting strata property disputes somebody who had a conflict with their strata would have to go to the BC Supreme Court. That is a pretty expensive and time consuming process for claims that tend to run pretty commonly and often involve a fairly low amount of money," chair Shannon Salter said.

Common areas of dispute are over rental restrictions, over access to documents and information in the strata, disputes about how strata council operate and whether they are operating according to the bylaws, disputes over fines or fees or assessments, who took a parking spot, the pool or use of common property, issues over repairs. 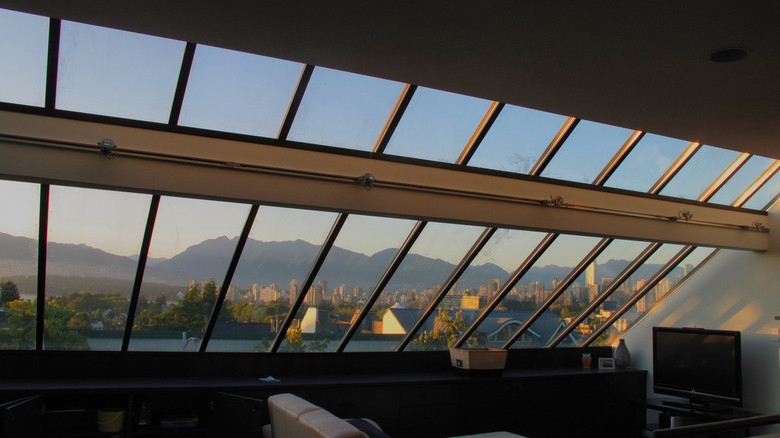 Salter said that once the CRT accepted a complaint, the person making the claim would be given a dispute notice and they would have to notify the other parties involved in the dispute. Both sides would be given an opportunity to have their side heard and then a trained facilitator or mediator would work with them to reach an agreement.

Salter said the CRT was the first online tribunal in Canada and the only one in the world that was integrated into the justice system.

It is offering people a lot of convenience because instead of having to go down to a courthouse, hire a lawyer, and fill out all these forms and go to a registry, they can use the CRT from the comfort of their home or their office or smartphone or tablet.

The idea is that it can bring the justice system to where people are regardless of where they might be in the province. Instead of forcing them to fit in to the justice system, which can be complex and time consuming and it can be expensive.

While conflicts among neighbours may be unavoidable, knowing the laws and regulations around the issue as well as where to go for help resolving the dispute, getting along with those in your neighbourhood should be easier.

If you have a complaint about your neighbours feel free to contact the City, Monday to Friday from 8:30 a.m. to 4:30 p.m. by dialing 3-1-1. If it is outside business hours you can contact the police non-emergency line, 604-717-3321. Be advised that children’s playing, people moving furniture or slamming doors will not be policed.

One Response to “How to Deal With Bad Neighbours”