The Vancouver real estate market is still surging. As investments in energy and commodities go off the rails there is an even stronger demand for both residential and commercial properties in Metro Vancouver. The demand is from off-shore investors who currently have permission from the Mainland Chinese government to send money overseas into real estate investments. As a result they are investing all over the world including the suburbs of Dallas TX but at a significantly higher price point in Vancouver. 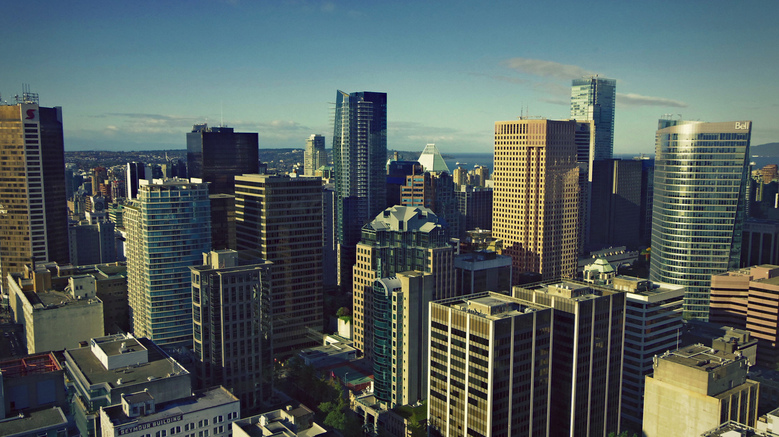 As this is not a traditional Vancouver market driven by local demand there has not been the usual November fall-off in sales of homes. Listings have declined but demand has not. The sales to listing ratio at 44% is the highest in nine years at the Real Estate Board of Greater Vancouver. This is a raging Seller’s Market.

The Vancouver Sun’s Joanne Lee-Young reported on London’s Knight Frank’s Prime Global Cities Index, which ranks the top five percent of homes in the metro areas of 35 cities around the world. In Vancouver this category is represented by prices specifically for detached homes on the Westside and in West Vancouver according to Kevin Skipworth of Dexter Realty who submits the info to Knight Frank’s researchers. Until June 2015, Vancouver led other top contenders Miami and Sydney and then in October Vancouver posted a 20.4% increase in prices topping Sydney at 13.7% and Shanghai at 10.7% to surpass everyone.

The New York Times in their series on Chinese real estate purchases in the US quoted:

"The Chinese are deliberate; there will clearly be large capital flows coming to the West,"

said Stephen A. Schwarzman, chief executive of the Blackstone Group, the largest private landlord in the United States.

"That will increase in frequency until the Chinese government decides it shouldn’t happen anymore — they’ve opened the spigot."

Also according to the New York Times a recent Goldman Sachs analysis found that some types of capital outflows closely follow Chinese anti-corruption campaigns. As crackdowns intensify in China, outflows tend to increase. Investments in the United States provide another advantage: a pathway to a green card. Chinese investors have been particularly aggressive at using a federal visa program called EB-5 that allows overseas citizens to put $500,000 to $1 million into a project that will create at least 10 jobs. Investors can get a green card in about two years. So far this year, 86 percent of the EB-5 visas issued worldwide have gone to Chinese. 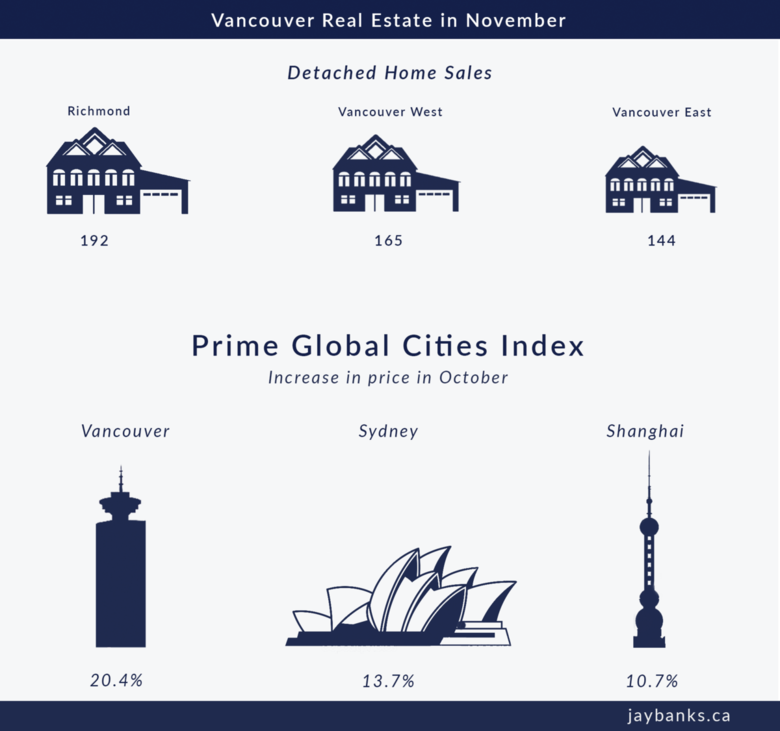 Many Chinese immigrants to Canada and the US are focusing on schooling for their children. It is difficult to get into a good school in China as they are reserved for children of the Party elite. There is growth in lower tier technical schools etc but most wealthy parents want their children to be educated in English in a recognized academic institution. This explains the big demand in the Dunbar area of Vancouver with its excellent schools including UBC.

It also explains how Xun Wang of Richmond could produce fake Chinese passports and fraudulent identities for up to 1,200 clients seeking entry into Canada in the largest immigration fraud scheme ever perpetrated according to Douglas Todd in the Vancouver Sun, reporting on Wang’s trial in Provincial Court.

"The prime purpose of Wang’s operation was to convince Canadian officials his many clients resided in Canada for immigration purposes when they lived in China. In addition to evading taxes himself, Wang helped his clients avoid paying taxes in Canada. On their behalf, he also falsely reported income so low that many of them obtained tax rebates."

It’s been obvious for some time that the Canadian government has been lax and careless in the matter of immigration applications and payment of taxes on every level. Anecdotal information on this topic was discussed extensively in the October Stats Introduction on this website.

An effect of the high demand and low supply of detached homes has been an uptick in price and purchase of condos. Those who want to stay in the urban centre have been bidding for any available inventory. CMHC with its survey on condo ownership says that Vancouver has 3.5% foreign ownership in the condominium sector, the highest of any city in Canada. The purchase of condos for investment or for extended family members has put pressure on all buyers in that sector. Local buyers unless they just sold their Westside home for cash need bank approval of an appraisal of the property for financing purposes. This allows cash offers with few contingencies to go ahead of all others.

The fear mongering about the Vancouver market creates a scenario where everyone sells their property at the same moment and leaves town. We could only wish that there was that much inventory available at any one time. In the West we are about to celebrate our traditional Holiday Season while the Chinese Lunar New Year with its demand for Vancouver real estate is hovering on the February horizon. In China a billion people travel on that holiday and many of them stop by Vancouver. We shall see what kind of falling market we have then!