It's crazy out there - one minute the Vancouver real estate market is reported as being stable, the next report says it's up and the final report isn't sure. There is demand but the listing inventory is dropping because sellers aren't sure they want to sell if they can't find what they want at a price they can afford. Lots of pressure on the detached and townhome market, not so much on condos. 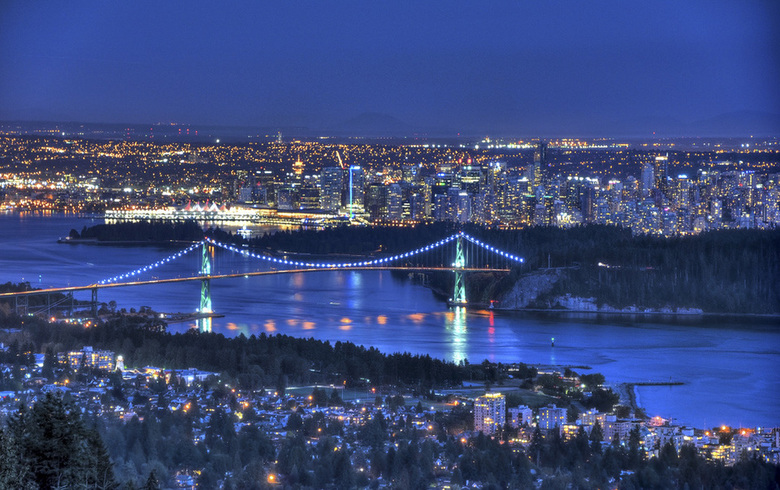 Despite the cancellation of the Immigrant Investor Program there is offshore money purchasing properties on the Westside of Vancouver. A recent story in the National Post concerned the sale of a circa 1934 Dunbar home on a 66'x130' lot for $3+ million in multiple offers in one day. The realtor and the buyer did not view the interior of the house. It was enough to know that it was a 2950 sq.ft. house sitting on a property that was zoned for a 5300 sq.ft. house. Down it will come.

There is much handwringing about the loss of heritage homes and trees all over Vancouver but the high value of the properties does not support the status quo. Vancouver back in the day was a city of moderate homes sited in beautiful gardens. There were only a few grand neighbourhoods. First Shaughnessy, where the homes were built by CPR executives at the turn of the 20th Century and the mansions set out on acreage along Southwest Marine Drive. Even they are under siege by nursing home proprietors and a City Council bent on density at all costs.

Townhomes are selling well everywhere. Many younger renters in fashionable city neighbourhoods are heading east to new developments in Surrey and Langley. Those who can afford the downpayment under the new mortgage rules often buy in Richmond or North Van.

Bob Rennie, well-known real estate marketer, gave a report to the Urban Development Institute that talked about the billions tied up in properties owned by an aging baby boom generation. His opinion is that more than 40% of young people buying today are getting help with the deposit and the downpayment from parents and/or grandparents.

Affordability in Vancouver is the Holy Grail of the City Council. Some developers have worked on project proposals for single family neighbourhoods so the aging baby boomers can move but continue to live nearby. Increased density and change is not always popular.

We shall just have to wait and see how it will all play out in our beautiful city.

As for the numbers, the whole Greater Vancouver Area has recorded 3,050 properties sold in April, which is a significant 16.1 per cent increase in comparison to the same period last year. An interesting fact is that home buyers started to eat through the inventory of available properties as the sales-to-active-listings ratio was the highest in record since June 2011 at 19.7 per cent.

The prices in Richmond increased by 3 per cent in average year-over-year, settling at an average price of $585,100 in April 2014.