Vancouver plays host to a music scene that's as diverse as its culture.

Nestled in the West Side's eclectic Kitsilano neighborhood, The Cellar Restaurant/Jazz Club offers an intimate, 70-person setting perfect for a sultry evening. Whether casual appreciator or aficionado, a night here promises to deliver much more than simply a fantastic martini list and a lusty dessert menu. 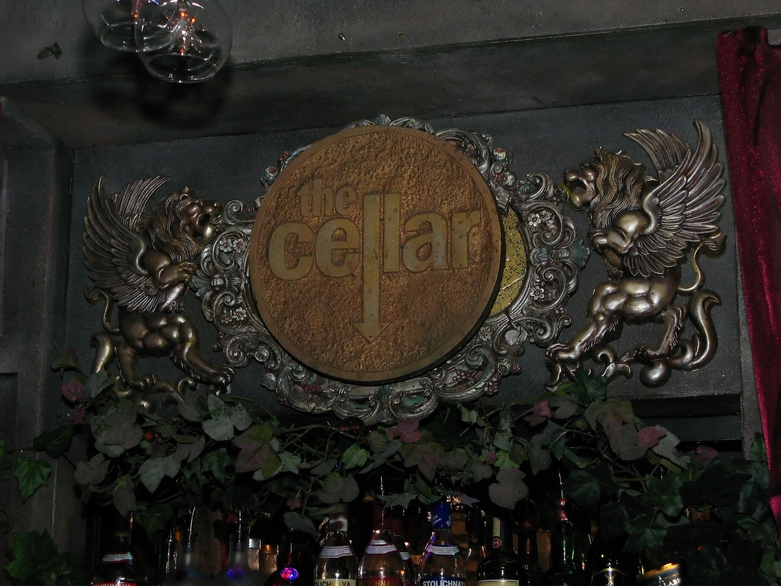 Once upon a Dream at the Cellar Nightclub by Raj Taneja

From there, it's a short cab-ride past the twinkling facades of Broadway's restaurant-laden Greek quarter to Granville Island's Backstage Lounge. Located in the Granville Island Theatre, Backstage's patio buzzes with clusters of art students from the nearby Emily Carr College as they nest over tray-loads of microbrew beers. A proud patron of home-grown music, this gorgeous False Creek bar showcases a dilettantish mix of local talent against the breathtaking backdrop of the city and mountains.

Of course, if the allure of the urban lights proves irresistible, savour the view from aboard the False Creek Aquabus – a passenger ferry that shuttles to the city, providing an unforgettable panorama of Vancouver's magnificent, glimmering skyline. This transit service is wheelchair-accessible, runs daily from 9 am to 7pm and deposits passengers at several docks along the downtown Seawall every twenty minutes. 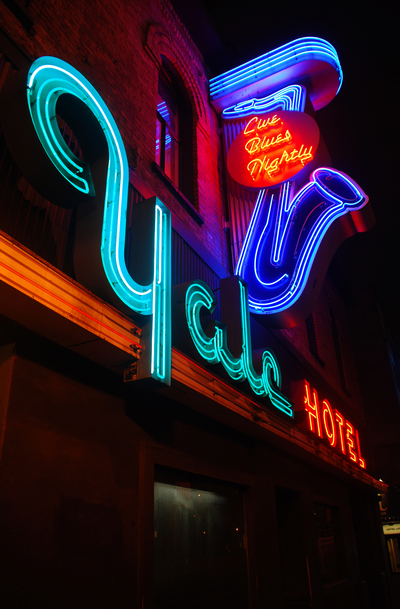 Disembarking, a north turn on popular Granville Street will find you in uber-trendy Yaletown. The Yale Hotel, a century-old area landmark, stands proud and ancient as the city's redbrick blues house. Over the years, it has played home to such legends as Long John Baldry, Koko Taylor and Stevie Ray Vaughan. The entrance, a portrait-collage of R&B royalty who have graced its smoky stage, lends a sense of reverence to this legendary tavern.

Strolling further past Granville's bars, tattoo parlours and rock shops, you'll encounter two of Vancouver's most recognizable venues. The Roxy with its lipstick-red awning plies college rock, garage or even country, depending on the night in question. In contrast, a block away, the Commodore Ballroom, legendary Art Deco brainchild of Vancouver entrepreneur Drew Burns, has seen some of the greatest acts that the West Coast has ever hosted including David Bowie, Kiss, U2 and The Clash. 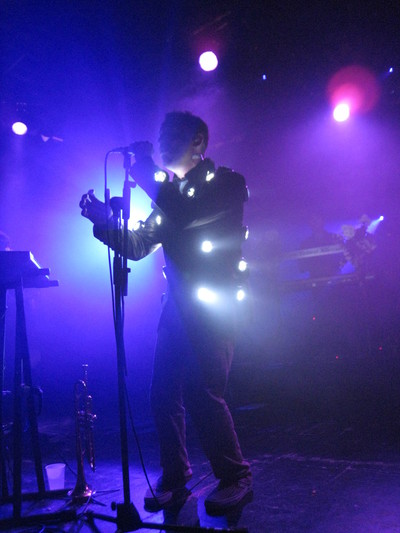 If you're cutting across town, it's worth traversing the eight blocks to discover the railyard-chic of Gastown. This cobble-stoned, gas-lit neighborhood is the heartbeat of Old Town Vancouver – A heartbeat whose cadence is kept by its world-famous whistling steamclock and its many pubs and bars. Weekend nights, The Blarney Stone pulses with Irish gaiety as Celtic house-bands accompany jovial patrons through pints of stout and drams of Single Malt. 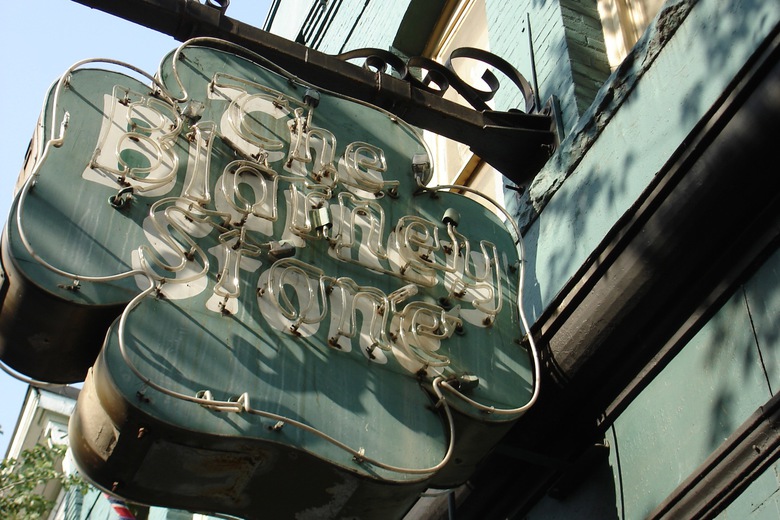 The Blarney Stone by sugarcoma

Doubling back, a southbound stroll takes you past Richards on Richards. One of the city's largest venues in both size and reputation, it has featured some of the Pacific Coast's biggest acts for twenty years including Prince and Branford Marsalis. With 2 floors and a 1,200-person capacity, this legendary bar makes high-decibel memories with state-of-the-art light and audio, Sunday through Thursday. 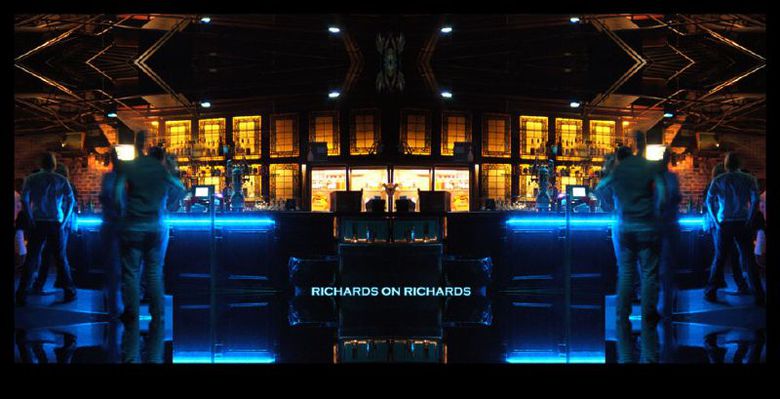 Richards on Richards by asbestoshazard

Nietzsche said, "Without music, life would be a mistake."

Make no mistake, Vancouver's got life.

If you liked this introduction, be sure to read Soundcheck Vancouver, our complete guide to live music venues in the city!